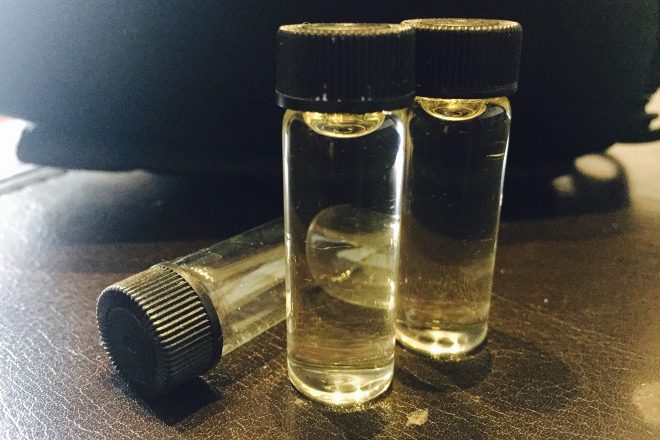 Following a recent meeting between the Paris police prefect Michel Delpuech, health administrators and nightclub representatives in the French capital, authorities are sounding the alarm on the rising trend of GHB overdoses in Parisian nightclubs in 2018.

Often referred to as “liquid ecstasy”, GHB is a clear liquid solvent that has both sedative and hallucinogenic qualities. The club drug is extremely poisonous if injected in large quantities. The drug is also commonly used by rapists in order sedate and take advantage of their respective targets.

The rising trend in the Paris has seen at least eight cases of GHB overdoses in December and recently claimed the life of a 24-year-old man who fell into a coma after accidentally ingesting the drug at the nightclub Petit Bain. Two 20-year-old women were also effected in this same incident. The three friends found a water bottle on the ground containing the drug and consumed it thinking it was water.

“In three months, there have already been ten cases of comas,” said Delpuech when explaining the new phenomenon to the Paris-based news outlet Le Parisien. “According to the projections of the AP-HP (Public Assistance-Paris hospitals), if nothing is done we could have 100 cases by the end of the year ... against only 10 for the whole of 2017.”

In order to combat the issue, Delpuech says that the city “will put in place a strengthened partnership between the public authorities and night establishments to work together to combat these problems.”