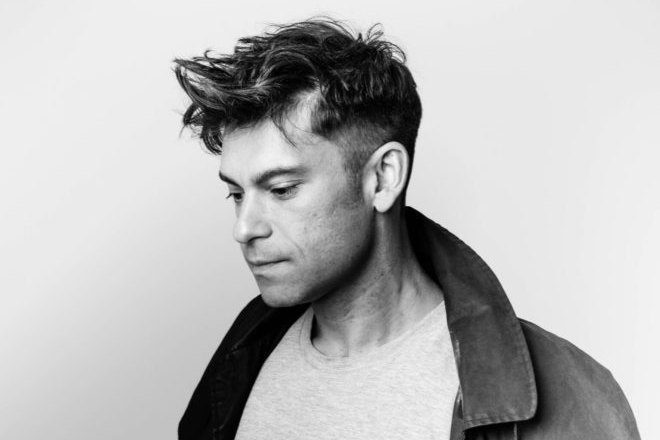 Fuse London is currently celebrating its fifth year of operation and to celebrate the label's milestone we have a free unreleased gem from Rich NxT.


Established in 2011, the label has built up an international reputation for consistently throwing some of the best parties around, also putting out killer releases that epitomise a full-fat take on dub techno. Over the years there have been some seriously heavyweight releases including the 'Kilimanjaro EP from Enzo Siragusa and Alex Kidd, Seb Zito's 'Flat 1' and Archie Hamilton's 'Mind Blank'.

Not many parties have a following as strong as Fuse, either. The London club brand is one of the most respected in the city and that's because it's always a family affair. It celebrated its seventh year of parties last December with an outrageous party at Village Underground and for this year's celebrations Fuse heads to Studio 338 on July 30 for a day and night extravaganza.

There you'll be able to catch sets from Seb Zito, Enzo Siragusa, Rossko and Archie Hamilton to name just a few. Its sister label Infuse will be in control of the loft. More info and tickets here

Check out 'Rich Nxt - iE' below or on MixmagTV