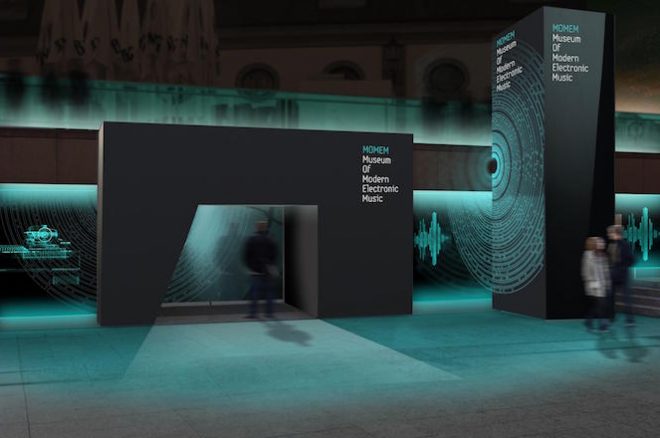 After its initial announcements back in 2015, Frankfurt's Museum Of Modern Electronic Music will finally open in a pop-up space this spring.

The museum will temporarily take over the location for two to four years before finding its permanent home in the city.

The MOMEM will feature a wide variety of exhibits and special showcases commemorating the contemporary culture of techno and other electronic genres.

Its grand, modern landscape will be separated into areas focusing on origins and history, instruments and technology, styles of electronic music, graphic, design and art, fashion and global movements.

In addition to exhibits, the MOMEM will also feature exclusive movie screenings, lectures and readings.

Many iconic artists have supported the museum since its first announcement, including Underworld's Karl Hyde and Rick Smith, who proclaimed: "Where better for MOMEM than Frankfurt? One of the great cities of Techno".


The Frankfurt Museum Of Modern Electronic Music's pop-up space will open this April.