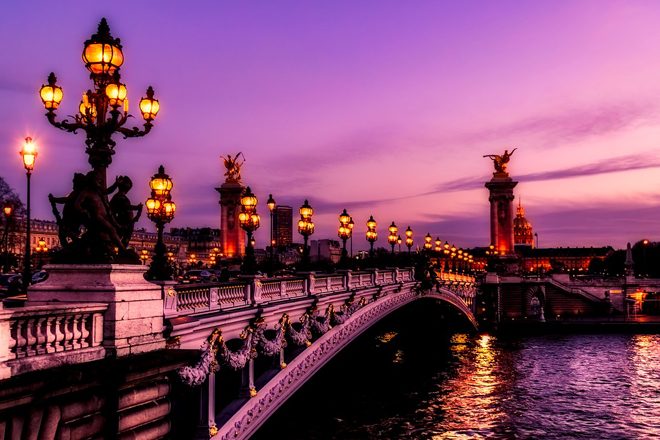 A new parliamentary report in France has recommended decriminalising all drug use. The French government is considering acting on the recommendation, but hasn’t announced its decision either way.

Two members of France’s National Assembly, Eric Poulliat AM from the governing centrist party En Marche and Robin Reda AM from the centre-right Republicans party, were commissioned by the National Assembly Laws Commission wing of the government to investigate the country’s drug laws and find methods to lessen the strain on its penal system.

Despite working on the report together, the two politicians reached different conclusions on how best to address the issue, and provided the government with two options.

Poulliat recommended a fixed fine of between 150 to 200 Euros should be imposed upon people found in possession of illegal drugs, and that criminal prosecution should follow if they do not pay this fine in an specified time period.

Reda proposed that drug possession should be decriminalised, so that people cannot be criminally prosecuted for the offence. He recommended a fine should still be imposed, which would increase if left in arrears, but this would never escalate to being a criminal offence.

Currently, French law states illicit drug possession can be punished by up to 10 years in prison and a maximum fine of €7.5 million. It is rare to see these maximum punishments carried out, and offences are usually treated with smaller fines or cautions.

However, French officers are given significant personal discretion, and have been accused of racial profiling and other discriminatory behaviour. Each of the new recommendations allows similar levels of personal discretion, so look to be ineffective in tackling this issue. They are more geared towards reducing congestion in France’s criminal justice system than alleviating the harm of institutional discrimination.

Benamin Jeanroy, the co-founder and head of drug policy at French “action tank” reform group ECHO, told Talking Drugs that Poulliat’s recommendation particularly risks continuing “the discrimination in the criminal justice system, because the same people will continue to be arrested and harassed because of drug consumption and possession – particularly youth from impoverished neighbourhoods. [Poulliat’s proposal] will initiate a renewal of tensions between these populations and the police forces”.

He added that to effectively tackle the issue of drugs, officials must “search for all distribution channels: from the small street dealer to the head of the network” and bring them to justice.

President Emmanuel Macron has previously backed cannabis decriminalisation prior to his election win, but his stance on wider drug policy is not clear.

The Parliamentary review which may bring either of the reports’ recommondations into law is scheduled to take place this Spring.