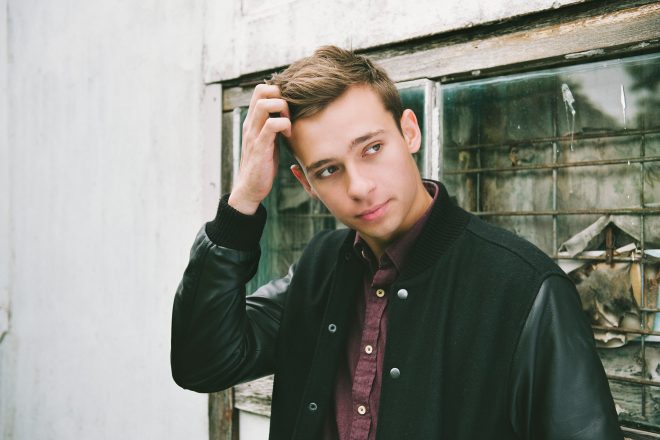 The influential record label Future Classic and the Australian producer Flume are to be the subjects of two new documentaries via Apple Music.

26 year old DJ and producer Flume is set to be the focus of the upcoming documentary Flume: When Everything Was New. With the title coming from his 2016 track, the documentary is expected to take viewers through his rise to fame and possibly his journey of making new music.

Since the release of his 2012 LP, he played a crucial role in expanding the popularity of the future bass genre.

Flume was signed to Future Classic after he placed second in a remix contest hosted by the label. Since then he's quickly grown into one of the industry's leading artists, producing material for the likes of Lorde and Vince Staples.

Future Classic is also set to be a focus of a documentary titled Sleepless: The Story of Future Classic. This documentary is likely to follow some of the label’s artists which include Cashmere Cat, Com Truise and Wave Racer.

Both documentaries will be available on Apple Music from April 20.

When Everything Was New and Sleepless the story of @futureclassic.
Two documentaries premiering April 20 exclusively on @AppleMusic pic.twitter.com/mZp2oQ1TrW