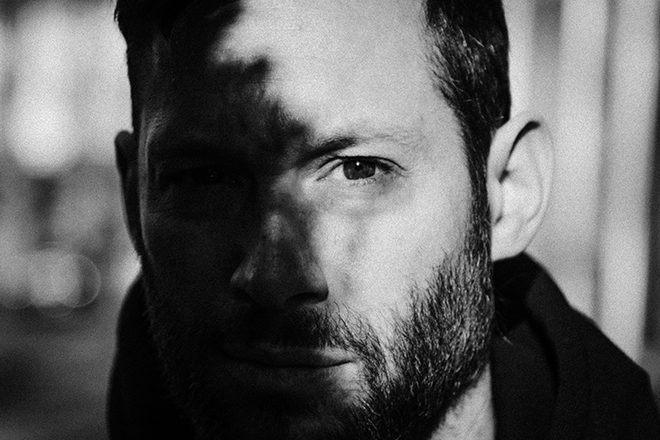 FD will release his debut album, 'Better Days', on Lenzman's label, The North Quarter, on June 7.

Vocal features on the LP come from Manchester MC Fox and Cecily who, according to the press release, "shows shades of Minnie Riperton" on 'Sycamore'.

A 10" single, 'Ribs', will be released a week after the LP. It includes a remix from Alabama-born, key wizard Byron the Aquarius, who reworks 'Ice Cream' from FD's 'Alone With Everybody' EP, his last release on The North Quarter.

“I’ve been wanting to do an album for quite a while now, but the circumstance never felt right," explains the Zurich-based artist.

"Once I started working with The North Quarter that all changed – it feels like being part of a team all pushing in the same direction, all supporting one another, all wanting to do the best for each other. Once we’d done the first EP together, for me, it was only a question of when.”

'Better Days' and the 'Ribs' 10" will be released June 7 and 14 respectively, both via The North Quarter.

Check out the album's artwork below and pre-order it here. 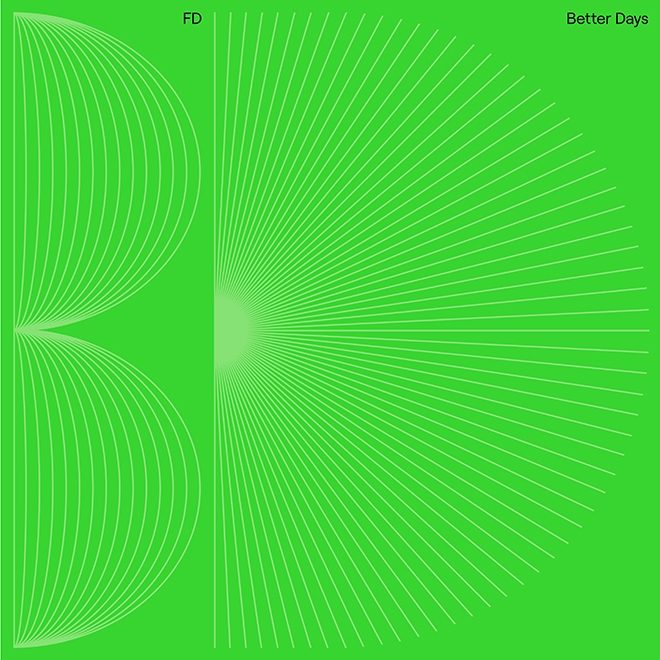 Lenzman is taking you to The North Quarter with his new label
Premiere: FD's 'Lost Without' is a blissful and woozy drum 'n' bass dream
Redeyes proves his d'n'b royalty with 'We Were Kings'