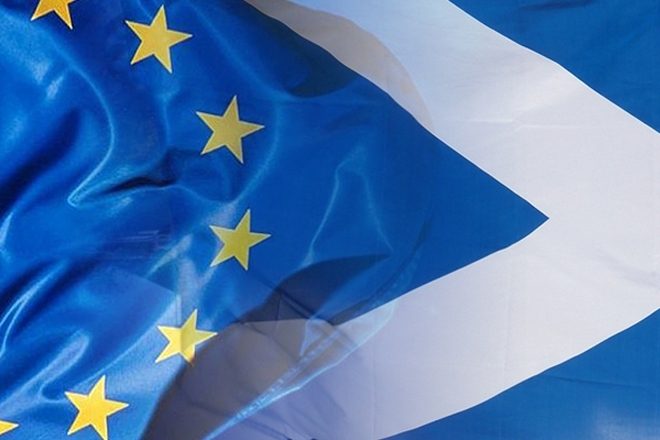 In the latest edition of ‘institutions better prepared for Brexit than the UK government’, a Glasgow nightclub has announced a HALLOWEEN (Brexit Chaos) party at which Euros will be accepted.

Read this next: Brexit: The impact on dance music so far

The event will take place at ROST nightclub on October 31, the day Britain’s role in the European Union is scheduled to end. €2 drinks deals available at the bar all night long, from the 9pm open until the 3am close.

The event description labels the party an “extravaganza of drag, dance and drama....come forget about the politics, about uni, about work and about feeling uncomfortable in some club surrounded by people you wish you weren’t - and come shake dat money maker at Glasgow’s only £ and €uro taker for a freaky night of fun”.

Read this next: The R3 Soundsystem will march for another Brexit referendum on October 19 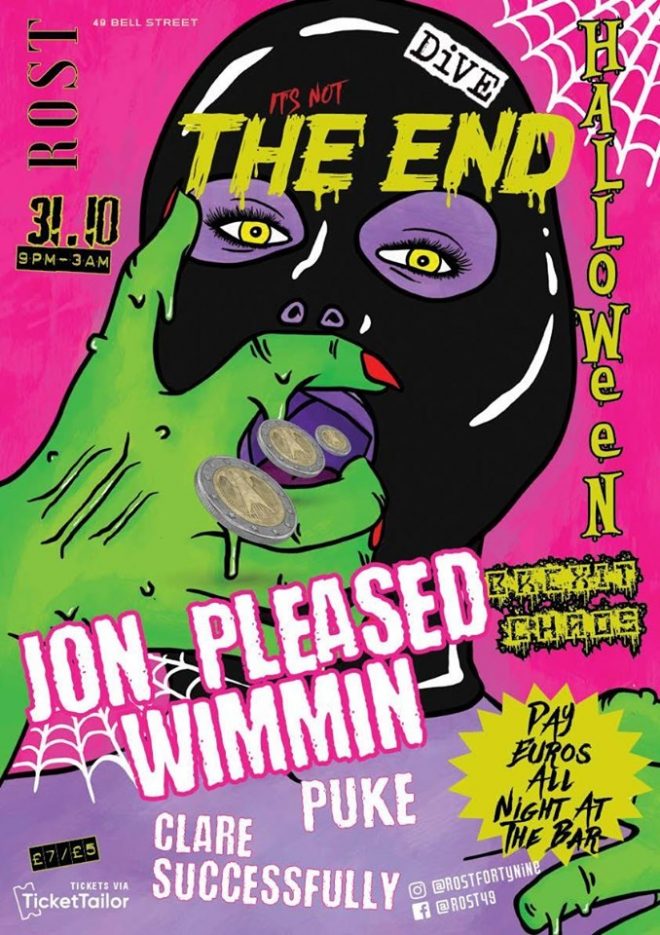