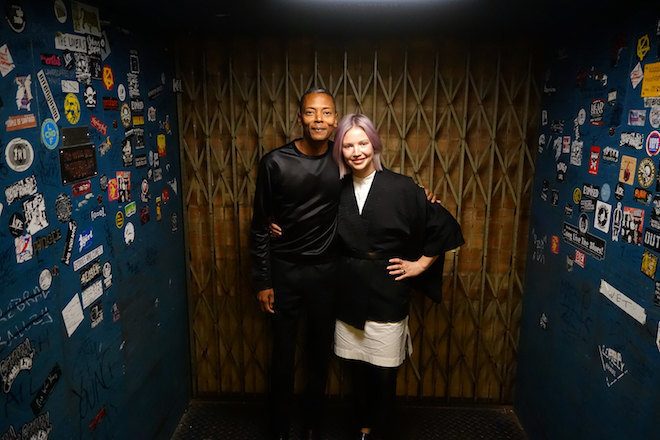 Jeff wrote and recorded the 90-minute session for the program and he revealed that it is his first appearance at Maida Vale since the 90s, when he was invited to play for the late John Peel on Radio 1.

The concept piece is called ‘The Martian Experience’, and is based on his brand new ‘Planets’ album. It blurs the lines between classical and electronic music, by combining twinkling techno productions with string sounds and space-age drops to reflect the exploration of planet Mars.

Either side of the performance, B.Traits and Jeff co-host the entire three-hour show and discuss his early years of turntablism, his captivation with space travel, plus he shares stories behind some of his productions from Seawolf, Dream Mechanics, and his STS 47 release.

The producer also talks about his four-part 'From Here To There' live show residency taking place at the Barbican this week with his jazz band Sprial Deluxe.

You can listen back to Jeff Mills’ ‘The Martian Experience’ here.