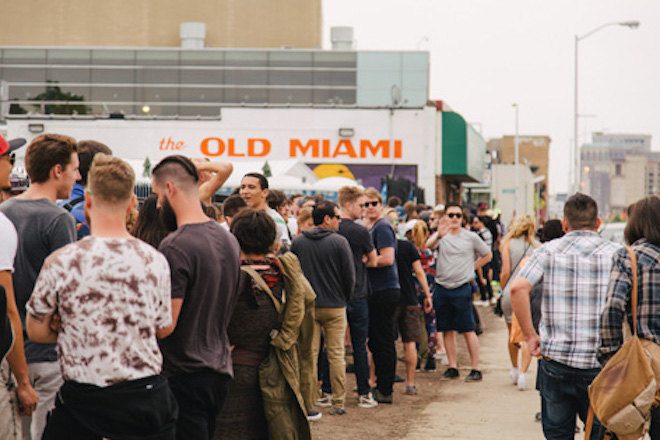 The spinning house track 'Monday At Old Miami' is an energetic and beat-faceted piece that brings fans right back to the sun-saturated, all-smiles vibe of Seth Troxler's outrageous backyard event that takes place every year during Movement Detroit weekend.

Old Miami, which is a perfected version of the no-smoke-and-mirrors mentality the Detroit music scene is most famous for, has fans waiting for hours at a time throughout its entire 7AM - 7PM time slot, bringing nothing but a wooden DJ platform, open space and a monster sound system. For most, it's the best party of the weekend, holding an indescribable spirit of joy that seems to wash over every attendee the moment they step in. This past year featured The Black Madonna, Kevin Saunderson, John Acquaviva and of course, Doc Martin.

Listen to all three versions of Doc Martin's 'Monday At Old Miami' below.