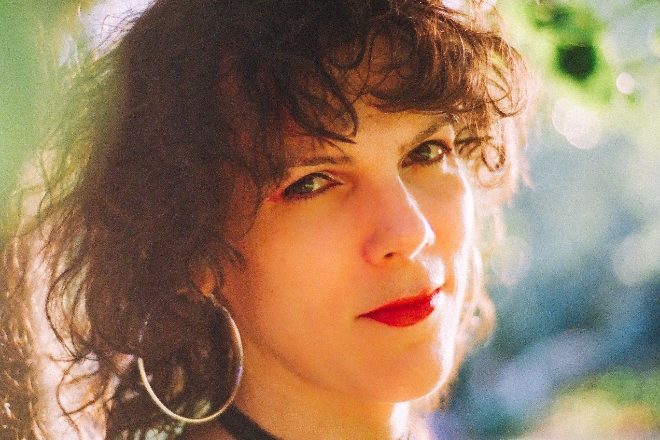 Eris Drew has announced her forthcoming debut album, ‘Quivering In Time’, set to land on October 29 this year.

The 10-track record will be released via Eris and Octo Octa’s joint label, T4T LUV NRG later next month following a handful of lockdown releases in 2020.

‘Quivering In Time’ is the culmination of the Chicago-born artist’s time spent in isolation during the pandemic after moving to rural New Hampshire.

Announcing the news of her debut record on Instagram this afternoon, Eris posted: “The album is filled with love, hope and the anxiety of the present.”

“All the tracks exist somewhere between house, breaks and bass, with a lot of scratching, vinyl collages, turntable manipulations, hand-played keys, mutated guitars, hand percussion and other hopefully beautiful chaos.”

She also added that the album is entirely written, recorded, and engineered by herself from home. With some help from partner Octo Octa, she said that the album received some "critical listens" in the car to finish it up.

“Thank you so much for your support of my music. It has been really hard not to share this as we waited for our vinyl ship date,” added Eris.

‘Quivering In Time’ will drop on October 29. 50 copies of the 2x12” gatefold are available to pre-order now.

The title track of the record is out now. Listen to it below.