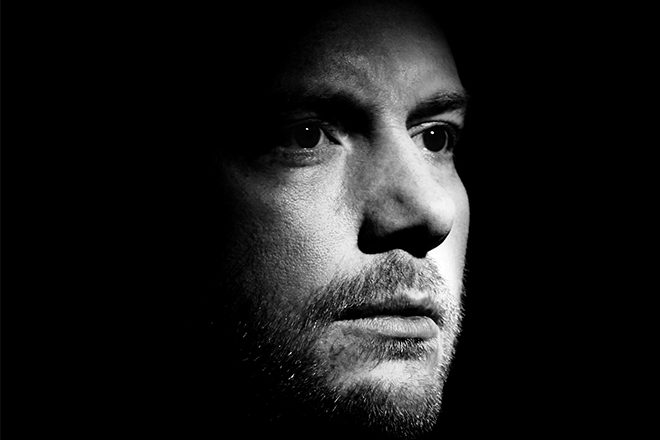 The shows will take place in a warehouse space in Brooklyn, New York, with its location yet to be revealed. Split between two weekends at the end of November and the start of December, the events promise a huge capacity.

The first Prydz shows will take place on November 26 and 27, with the following weekend shows on December 3 and 4 seeing Adam Beyer join the line-up. Eric Prydz will be playing under his Cirez D alias for the latter show, where he’ll perform alongside the Drumcode founder.

The shows will be the first of their kind to happen in New York since the pandemic began, boasting a ‘brand new production set-up’ according to an official statement. The website reveals, “Adam Beyer x Cirez D is a bespoke and original experience, a unique installation and concept built and created to allow the two artists to perform spontaneously and simultaneously.”

Read this next: Eric Prydz unveils his last installation of the 'Pryda 15' release series

Eric Prydz has played similar shows in NYC before, headlining Madison Square Garden in 2014 and later bringing his HOLOSPHERE production to the city five years later. The DJ has recently been booked to play the brand new festival ARC in Chicago this September and also features on Manchester’s Parklife lineup this summer.

The winter shows aim to “harken back to the essential rave experience,” where live music and raves have been unavailable in the Big Apple since the pandemic began.

Read this next: New York Clubs can raise their capacity limits this month

New York State has recently announced the re-opening of clubs with capacity restrictions now higher than before. In March, clubs opened to allow 10% capacity through their doors, which was upped last month to 30%.

Buy tickets to the events here.