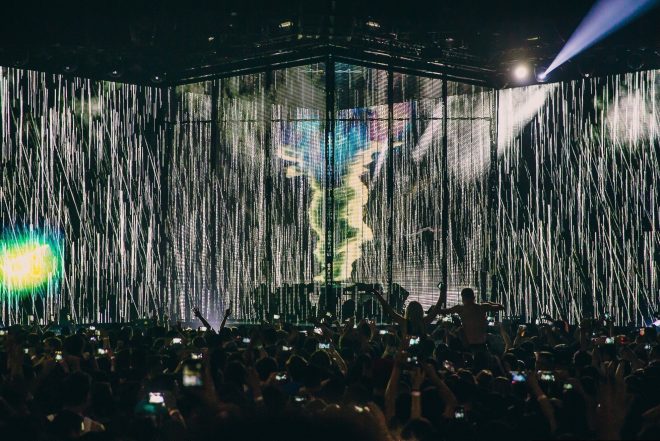 Swedish producer and DJ Eric Prydz announced news of his “most technically advanced” production ever, to be premiered at Tomorrowland in July.

Creating ‘EPIC: HOLOSPHERE’ involved 'Call On Me' and 'Pjanoo' producer Prydz and his team developing their own technology to fit his vision, and undertaking a complete re-design of the production, according to a post on his Facebook page.

Prydz wrote: “My team and I had a vision that has taken over two years to develop. It is now so exciting to be able to announce this, and show you the next chapter of EPIC."

Prydz is known for his outrageous live setups, including HOLO which was on tour last year.

The production will debut at Tomorrowland this year, on July 19 and 26.