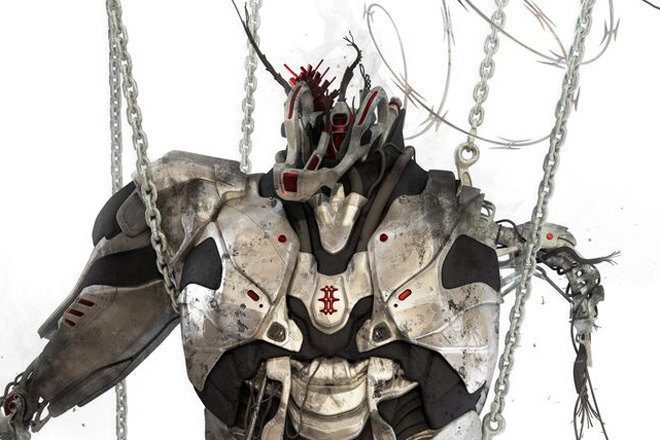 Endgame's kicking off 2016 with a brand new EP.

'Savage' lands on New York's Purple Tape Pedigree next month and takes the ice-cold, slo-mo swagger of last year's self-titled debut EP to the next level.

Yup, the Londoner now sounds even more capable of commanding dancefloors with his sensual yet forceful brand of club music. Indeed, the four-tracks on 'Savage' are his best yet.

Having built a rep with some dope SoundCloud uploads, a seriously on-point NTS show and production work for rising MC Blaze Kidd, now's the perfect time for 'Savage' to drop. We've got the first play of 'XOX Riddim', a surefire waist winder replete with delicious duelling riffs and Endgame's trademark booming kicks. You'll be hypnotised in seconds.

And 'Savage' is an important release as it adds to a wave of new producers creating fiery dance music away from the house and techno template. See also Kamixlo, Toxe, Uli-K, Mechatok, Mind:Body:Fitness, and Florentino, among others.

Check 'XOX Riddim' below and watch for the EP. Endgame also has remixes for WWWINGS and Iydes, out shortly.