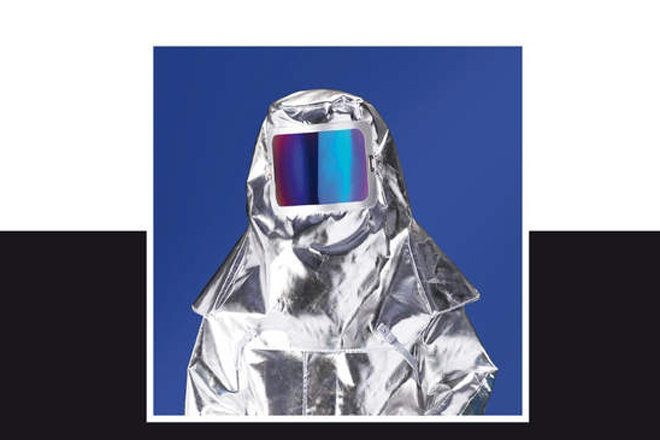 Soulwax are one of the greatest electro acts ever. 2manyDJs are one of the most prolific duos around. Basically, The Dewale Brothers can do no wrong in our books (apart from not releasing a new Soulwax album... come on guys) and their new label Deewee is already three releases deep in a relatively short space of time. The hotly anticipated Die Verboten album came out last year and it earned our coveted Album Of The Month spot, no easy task.

For their fourth release they've put their money on new act Emmanuelle, and she's being backed by the brothers so we were keen to listen. The slo-mo roller oozes cool and is a beautifully glitchy and analogue as anything we've heard from Soulwax before. It's great to see a newcomer burst onto the scene like this. We've got this infectious track on repeat and we're sure you will too.