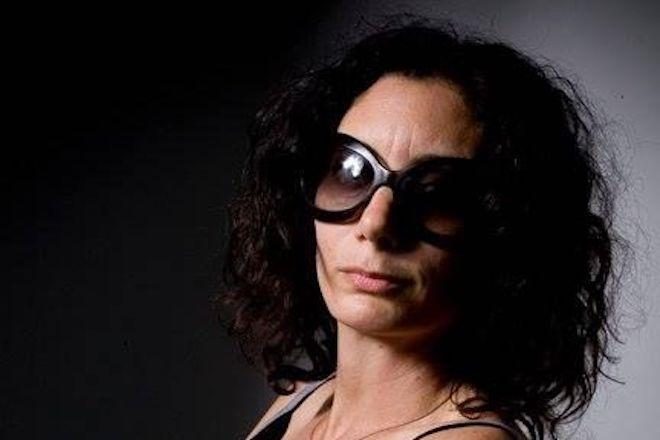 Elyse Rich makes an unlikely marriage between EDM and blues with her new remix of American rock band Steady Rollin’s track ‘When The Judgement Comes’.

Where the original is a rock anthem, in Rich’s hands, it becomes a euphoric dancefloor filler. Using the original vocal line over an EDM-influenced instrumental, Rich’s remix of ‘When The Judgement Comes’ is lamenting yet upbeat.

Read this next: Carl Cox: “EDM has played a massive part in the techno resurgence”

Rich made a name for herself as a live DJ and EDM producer, although she had her start in music as a punk drummer.

Growing up in the US, Elyse Rich has come to settle in Costa Rica with her wife. Costa Rica’s ban on same-sex marriage is due to be lifted on May 26.

Listen to Elyse Rich’s remix of ‘When The Judgement Comes’ below.