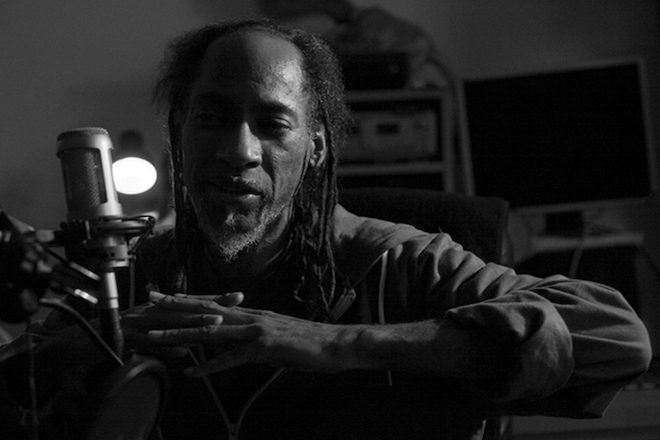 The New York-born artist who moved to Berlin in 1993 was found by his flatmate INFIDELIX in his bed on Wednesday, June 2, after passing away in his sleep. Booker had announced that he was retiring an alias earlier this year, leading to incorrect reports of his passing.

Booker gained experience as a drummer during his time growing up in the Bronx and Long Island. He released early house records on Bassment, Nu Groove and Red Heat. Booker later moved to Berlin after an receiving an invitation from Hard Wax to DJ at Planet.

In 2012, Booker released 'The True Story of House Music' compilation via Rush Hour, which featured 12 of his tracks. He also ran the label LaRhon Records.

Find some tributes to Booker below.

Apparently it's true this time, with an eyewitness. Losing so many good friends here. Elbee Bad The Prince of Dance Music #RIP https://t.co/PSKzsSJ7IO