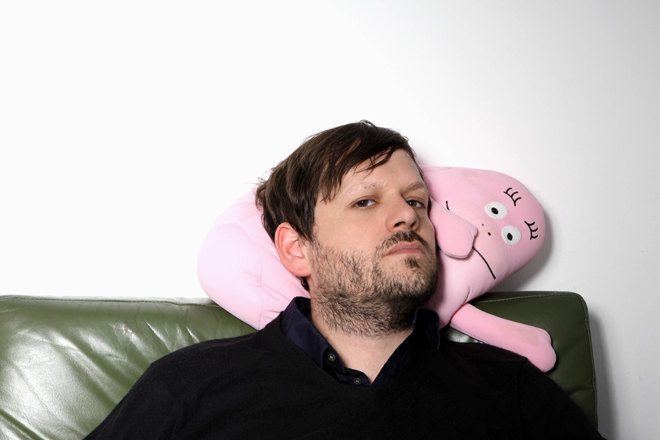 Efdemin's adding to his long list of Dial Records releases with an appearance on the 15-year anniversary compilation, 'All'.

It's been over 10 years since the Berlin producer stepped up with his debut, the 'Kleine Wirrniss' EP, and last year he released third album 'Decay'. What you get is a 10-track collection of bold, bubbly house and rattling and writhing techno.

Dial founders Lawrence, Carsten Jost and Pawel all feature on 'All', and Efdemin's among a group of guests including Roman Flügel, Pantha Du Prince and John Roberts.

'No Exit' is Efdemin's offering and it's utterly relentless from the off. Drums clatter, deft cymbals shiver and devious synths prod and probe. Then there's the delightfully bright pads which round off its glowing glory.