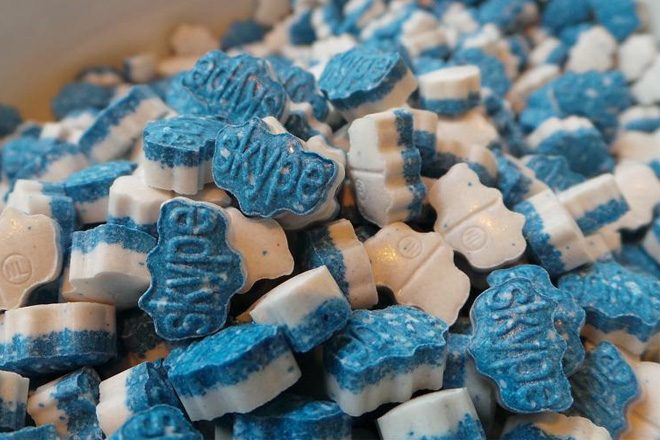 A drug dealer from the West Midlands has been sentenced to prison after he was identified through fingerprint technology from a photo.

Elliot Morris, 28, had initially been linked to a cannabis-supplying operation by police in Bridgend, Wales who called upon the Joint Scientific Support Unit (JSIU) at South Wales Police for assistance.

The JSIU later used a "pioneering fingerprint technique" to identify the fingers of Morris after coming across a mobile phone photo of a hand holding ecstasy pills such as Ikeas and Skypes.

“Specialist staff within the JSIU fully utilised their expert image-enhancing skills which enabled them to provide something that the unit’s fingerprint identification experts could work. Despite being provided with only a very small section of the fingerprint which was visible in the photograph, the team were able to successfully identify the individual.”

Morris, along with nine other people including his parents, were sentenced to 20 years in prison by Cardiff Crown Court for "involvement in a conspiracy to supply cannabis."