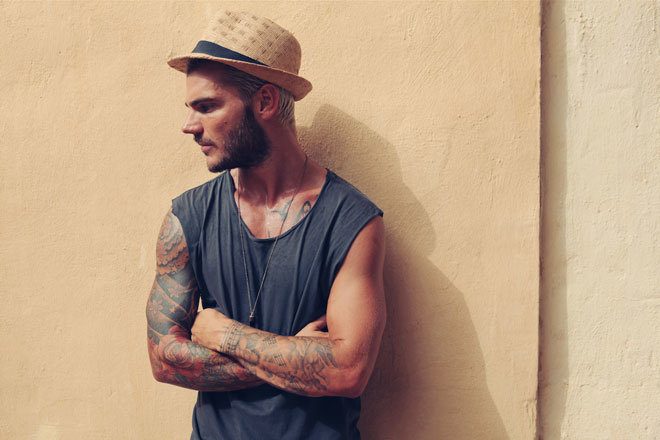 We've made it very clear that Dekmantel is one of our favourite festivals in the world and this year the Amsterdam getaway was arguably the best edition yet.

One of the stand-out sets came, unsurprisingly, from Innervisions boss Dixon and his headline slot on the main stage was a dazzling show, both visually and aurally.

There were so many tracks that blew us away too. 'Labyrinth' by Tuff City Kids and The Revenge's rework of 'Waiting For A (Woman)' by Auntie Flo were highlights but there was one cut that had everyone talking once the highlights videos emerged.

'X' by Eagles & Butterflies is the track everyone's been after and it's being released as part of Innervisions' amazing 'Secret Weapon' series.

Listen to the ferocious track below and expect to hear it in dark rooms around the world very, very soon.

'Secret Weapons Part 8' will be released on September 23 via Innervisions, you can preorder here