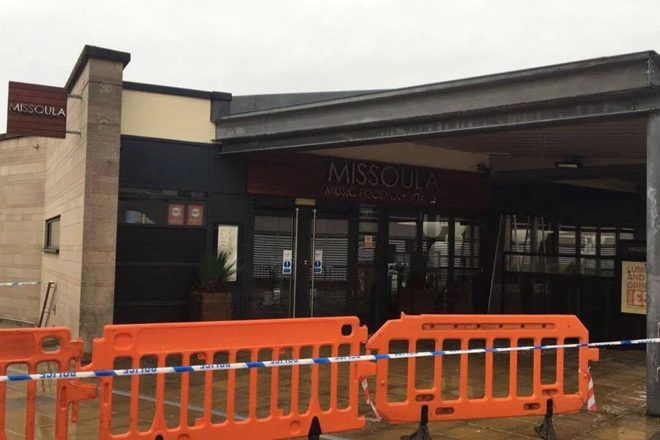 A 20-year-old student has died in a reported crushing incident in a nightclub queue in Durham.

The woman died after sustaining head injuries while waiting outside the busy club Missoula in the Walkergate area of the city.

Police say the incident took place just before midnight on Wednesday, the night of the Game Over event that Missoula markets as Durham’s biggest student night.

Eyewitness reports recount overcrowding and a sense of panic outside the venue. One student unsuccessfully performed CPR.

An eyewitness named as Jack queued for an hour outside before leaving at around 11:15pm, not long before paramedics were called to the scene at 11:5pm.

He told The Tab: "We’d made it to the front but they refused to let any more people in until 12. People were trying to reason with them, telling the bouncers it wasn’t safe and someone was going to get hurt.

"In the end they put a barrier in front of the people at the front, who had been slowly moving forward due to being pushed from behind. Obviously the pushing continued regardless and suddenly the barrier fell and everyone fell on top of it.

"That’s when I left, as this has happened before when I’ve been in the queue and it’s really quite painful."

Another anonymous eyewitness told The Northern Echo: "I was stood in the queue to get into the club.

“People were barging to get in. The queue has gone around the fence and as they pushed to get in it caused the fence to fall over.The girl was trapped under the fence and crushed. There was a fair bit of panic.

“One of the security men at the nightclub ran toward her and took his shirt off to stem the bleeding from her head.

“She had lost consciousness and he started to give CPR and was helped by other doormen until the ambulance arrived. She sadly died. It was a student night. There were about 600 people inside the club.”

Durham Constabulary are investigating the death. On Thursday forensics officers were on the scene, where debris was strewn around the ground and white chairs had been overturned.

An update from police is expected to be issued later today (February 8).

[Via: Guardian & The Northern Echo]