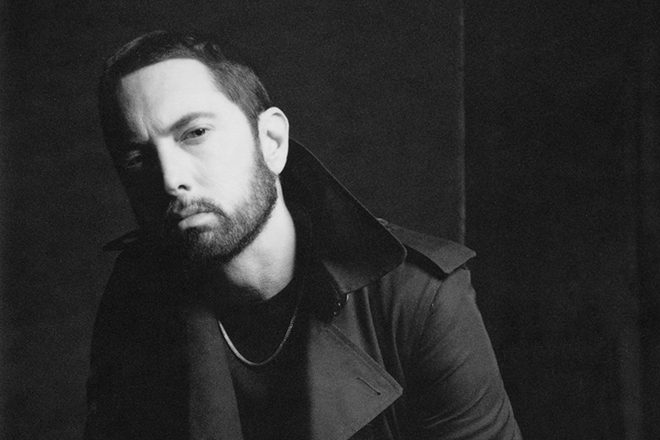 Eminem, Duran Duran, Dolly Parton and others are next in line to be inducted into the Rock & Roll Hall Of Fame.

The country singer, band and rapper will join rock & roll legends this coming November after a ballot put the musicians forward, alongside Eurythmics, Lionel Richie, and more. The Hall Of Fame ‘Class of 2022’ induction ceremony will take place on November 5 in Los Angeles.

Read this next: Baby Weight is the Dolly Parton-loving DJ who's here to take tech-house back from the big room bros

Dolly Parton previously rejected the offer after she was nominated, arguing that her music wasn’t eligible, and felt that she had not “earned the right” to be counted in such a monumental artist.

“I do hope that the Rock & Roll Hall of Fame will understand and be willing to consider me again if I'm ever worthy," she said after her nomination in March.

“This has, however, inspired me to put out a hopefully great rock 'n' roll album at some point in the future, which I have always wanted to do!”

Despite asking to “bow out”, ballots in favour of Parton’s induction now see the singer going up alongside some of the biggest names in music.

Read this next: Kraftwerk have been inducted into the Rock & Roll Hall Of Fame

“Her nominations to be considered for induction into the Rock & Roll Hall of Fame followed the same process as all other artists who have been considered,” the Rock Hall responded.

Meanwhile, Duran Duran happily accepted the feat. "Well Crikey O'Reilly, slap my face and call me Charley! Here in the wild, beautiful world of Duran Duran, I think we're all in a little bit of a daze about this,” said frontman Simon Le Bon.

"It's one thing to be nominated - but a totally different thing altogether to be actually voted up for induction into The Rock & Roll Hall of Fame, which is to my mind the closest thing you'll ever get to a rock & roll knighthood."

In May 2021, Kraftwerk were finally inducted into the Hall Of Fame after six denials. The pioneering group had been nominated six times but denied on every occasion.