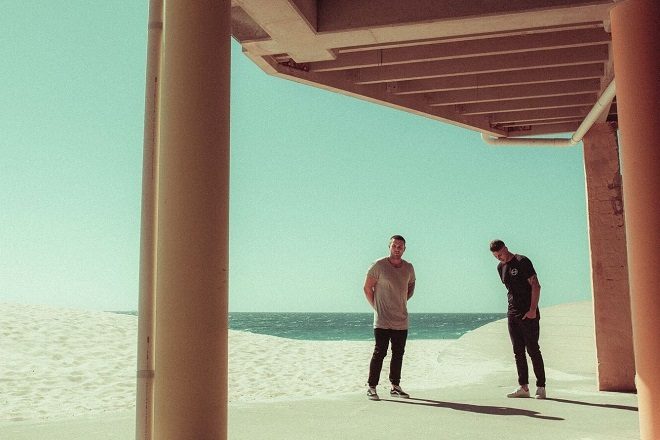 Based in the fertile d'n'b grounds of Perth, Western Australia (also home to Pendulum and Shockone), the pair released their debut EP 'From The Storm' on Program back in 2016, catching the attention of scene legend Andy C, with their tracks 'Flight' and 'Juggernaut' included on RAM's 'Annual 2017' compilation.

Their new four-track release is out through Shogun offshoot Elevate Records. Stream the euphoric 'Your Way' below.