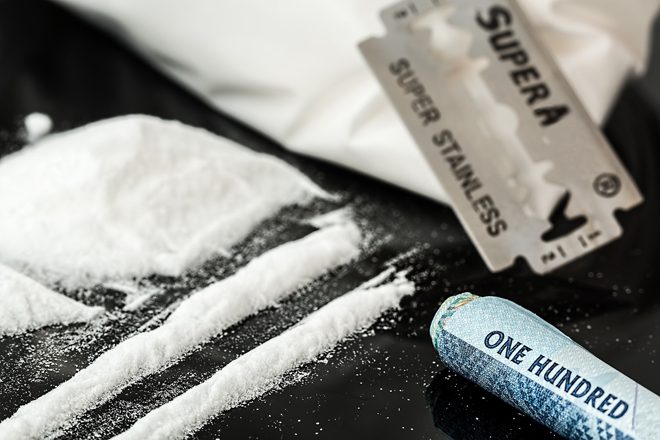 A drug dealer who was caught with £57,000 of cocaine in his car in Swansea Valley told police he was a key worker returning from a night shift after his car was stopped and searched.

The search turned up a package containing around £57,000 of cocaine. The police said drug possession with intent to supply “does not qualify as essential work”.

The 26-year-old driver, Benjamin Evans, was wearing hi-vis work clothes but failed to convince officers of the legitimacy of his claims before the drugs were uncovered in a package.

He as since pleaded guilty to possession of cocaine with intent to supply, and is being held in custody until his sentencing at Swansea Crown Court on May 20.

Dyfed-Powys Police detective inspector Steve Lloyd said: "Trying to pass himself off as a key worker did not succeed. Possessing drugs with the intent to supply does not qualify as essential work.

"I hope this will serve as a warning to others who wish to bring drugs into the Powys area that it will not be tolerated. We want to let potential criminals know that it is business as usual and we will continue to pursue those who target some of the most vulnerable people in our communities."