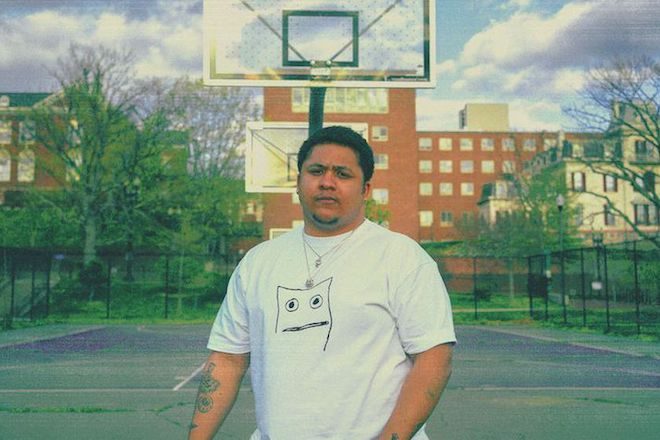 Dreamcastmoe, aka Davon Bryant, this week released his latest EP ‘After All This’.

It was released on In Real Life on July 27.

Bryant has previously released two albums as dreamcastmoe: ‘The Lost Tapes’ volumes one and two, in 2017 and 2018 respectively.

Read this next: “Play with people’s expectations”: Vegyn’s shapeshifting music makes you think and feel

‘After All This’ is a hugely reflective and responsive piece of work. Melding RnB, hip hop, funk, jazz, soul and experimental electronic production, it tracks Bryant through a period of upheaval.

“This is a piece dedicated to transition,” he has said on the release. “Moving away from all that no longer serves your best interests, all while strengthening and building on relationships and habits that establish a strong foundation.

Read this next: Review: “A religious experience” - the return of clubbing in London

“Over the last year, I sat alone at times wondering if I deserved more. Was I too afraid to love, too tense about life to actually enjoy it anymore? I had to ask myself, ‘Which way are you going Davon?’ Instead of pushing away the best that life had to offer me, I decided to bet on myself.”

In spite of its quieter and calmer aesthetic, ‘After All This’ exudes self-confidence and assuredness. From the demandingness of ‘You Had Better Deliver’ to the steadfast acknowledgement of one’s own worth in ‘IOU’, it’s a grounding release.

Listen to ‘After All This’ below.

Read this next: How to help clubs reopen safely and for the long haul
Load the next article