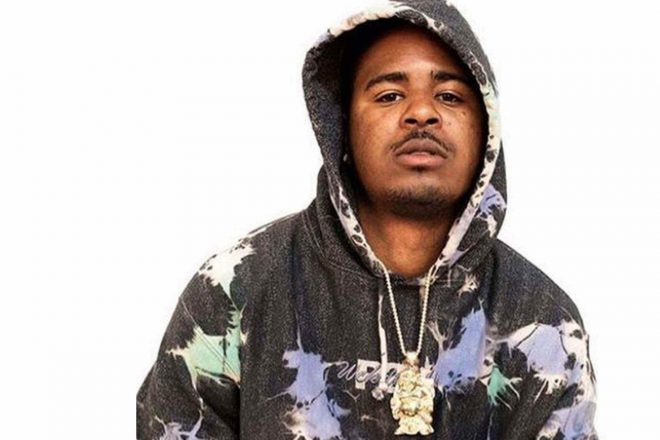 LA-born rapper and songwriter Drakeo the Ruler has died after sustaining stab wounds at a Californian music festival.

Drakeo, whose real name was Darrell Caldwell, died in hospital following the incident at Los Angeles concert Once Upon a Time on Saturday.

The 28-year-old was reportedly attacked by a group of people, a source who witnessed the incident told the LA Times after his death was confirmed on Sunday, December 19.

US publicist Scott Jawson broke the news of his passing yesterday via the Rolling Stone and the New York Times.

The rapper was scheduled to play at the one-day event, which took place on Saturday, December 18, alongside Snoop Dogg, 50 Cent, Ice Cube, Al Green, and more. The festival was immediately called off after the incident.

Caldwell was allegedly backstage when the stabbing occurred, while one source told the LA Times that a video showed a group of people running on stage. An altercation reportedly broke out before Caldwell was fatally stabbed.

Police are currently attempting to find the assailant - or assailants - after the incident, although no arrests have yet to be made.

“The festival has concluded early. LAPD will be in the area assisting [California Highway Patrol] with the investigation,” The Los Angeles Police Department announced on Twitter shortly after the occurrence.

Snoop Dogg, who was set to play at the time of the stabbing, said he found out about the incident while in the dressing room and decided to immediately leave the festival site.

Posting a statement on Twitter on Sunday, Snoop said: “My condolences go out to the family and loved ones of Drakeo the Ruler. I’m not with anything negative and as one of the many performers, I was there to spread positive vibes only to my city of LA.”

“My prayers go out to everyone affected by the tragedy. Please take care, love one another and stay safe ya'll. IM PRAYING FOR PEACE IN HIP HOP,” he said.