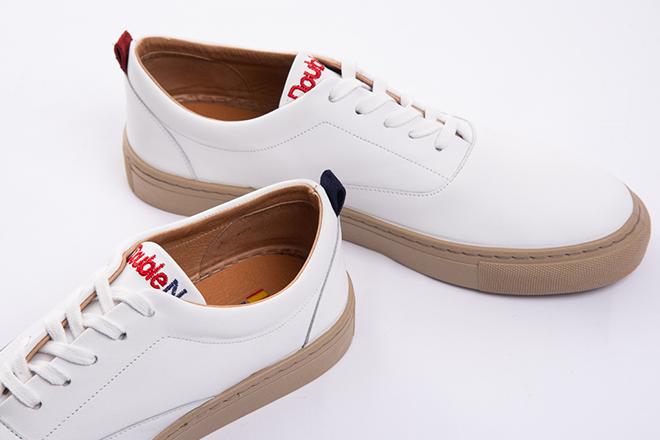 In a world dominated by the giants of sportswear, introducing a new brand into the footwear market might seem crazy, yet if anyone can do it it’s Double N.

Born from the minds of two well-known names in the world of footwear, Neal Heard and Neil Morris believe they have what it takes to make a difference.

Heard, author of the aptly named ‘Trainers’ book that came out way back in 2003, has adorned many a sneaker head’s book shelf over these changing years. His fellow Welshman, Neil Morris is also highly regarded in the footwear game, running shoe brands of Veras and Wild Bunch shoes.

Read this next: Why Glasgow's underground scene won't be stopped by the tabloids

Both were sick of the over-commercialisation and hype of the footwear game, and in particular the almost constant mantra of continued success and effort being the be all and end all of everything.

All the shoes are made in part sustainable options, utilising high-end materials made to high specification in Spain. The Spanish are renowned for their shoe craftsmanship and leather-working skills, meaning Double N will always be made in Europe.

A specific date on the release of Double N’s debut drop is yet to be confirmed, but you can keep up-to-date on everything over on their Instagram account. 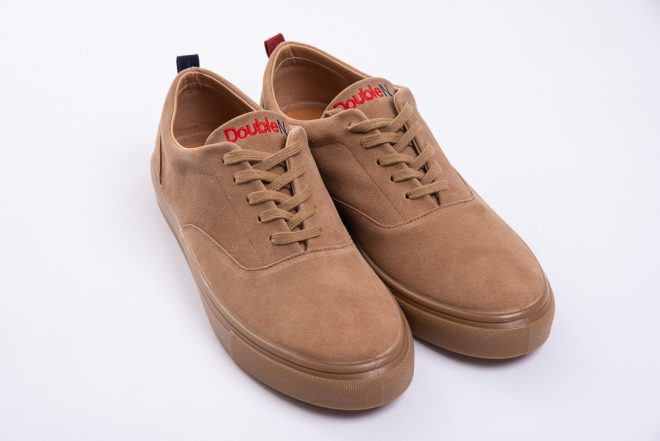 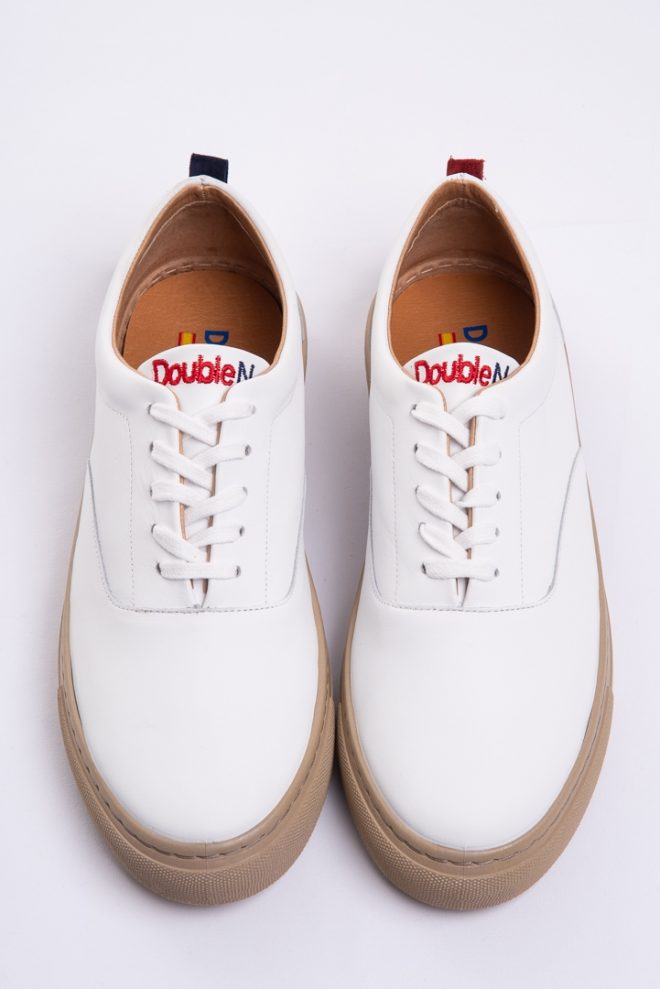