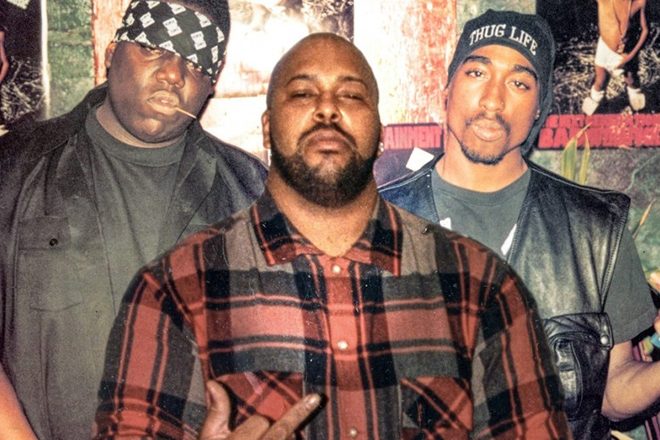 A new documentary investigating the murders of rap legends Tupac Shakur and Notorious B.I.G, AKA Biggie Smalls, will be released on July 2.

Last Man Standing: Suge Knight and the Murders of Biggie & Tupac will document Death Row Records CEO Suge Knight’s links to the deaths of both American rappers in the mid 90s, as well as the Los Angeles Police Department’s alleged involvement.

Read this next: A new Notorious BIG documentary is out on Netflix

Suge Knight was jailed for 28 years in 2018 after being convicted of voluntary manslaughter, after he ran over and killed 55-year-old Terry Carter in 2015, as well as other violent crimes, which he pleaded guilty to.

The documentary, directed by British filmmaker Nick Broomfield, claims to provide new material surrounding the case which has never been seen before.

It delves into allegations made by the former LAPD detective Russell Poole that corrupt police officers assisted in carrying out and covering up the murder of Biggie Smalls, and Suge Knight’s involvement in this crime as a retaliation to the murder of Tupac.

The film’s description notes it “looks at the allegation of former LAPD detective Russell Poole that the reprisal killing of Biggie Smalls, a retaliation to the murder of Tupac, was commissioned by Suge Knight with the help of corrupt LAPD officers who were moonlighting at Death Row Records. These police officers were also members of Suge’s criminal gang the Mob Piru’s and with their resources helped orchestrate the hit on Biggie Smalls. The film produces new evidence and witnesses who actually saw these LAPD officers present on the night of Biggie’s murder, and who also testify that critical information had been deliberately withheld and concealed by the LAPD from the Biggie Smalls estate who had filed a $500 million-dollar lawsuit against them.”

Poole, who died in 2015, was also being investigated surrounding allegations and ties to the late rappers’ deaths, although Bloomfield aims to discredit those claims.

The director said: “I believed in Russell and I believed in his theory, and people who had never spoken before, who didn’t know Russell Poole, came forward with new evidence never heard before that supports his allegations that LAPD officers were involved.”

Broomfield also noted: “Russell was vilified by the LAPD and over the years I watched as his health and wellbeing declined. In August 2015 Russell died of a massive heart attack during a meeting at the LA Sheriff’s headquarters where he was still arguing his theory of the Biggie Smalls murder. It was a tragic end that Russell didn’t deserve, however a few years later people started talking more freely after Suge Knight (whom Russell accused of commissioning the hit) was sentenced to 28 years in prison in 2018.

After Tupac was shot to death in 1996, Biggie was murdered just six months later at a stoplight in L.A. Taking a look into street gang culture on both the East and West Coast, ‘Last Man Standing’ - which also makes references to rappers Snoop Dogg and Crip - intends to provide more evidence on the murders.

The documentary will screen at cinemas on July 2 this year. 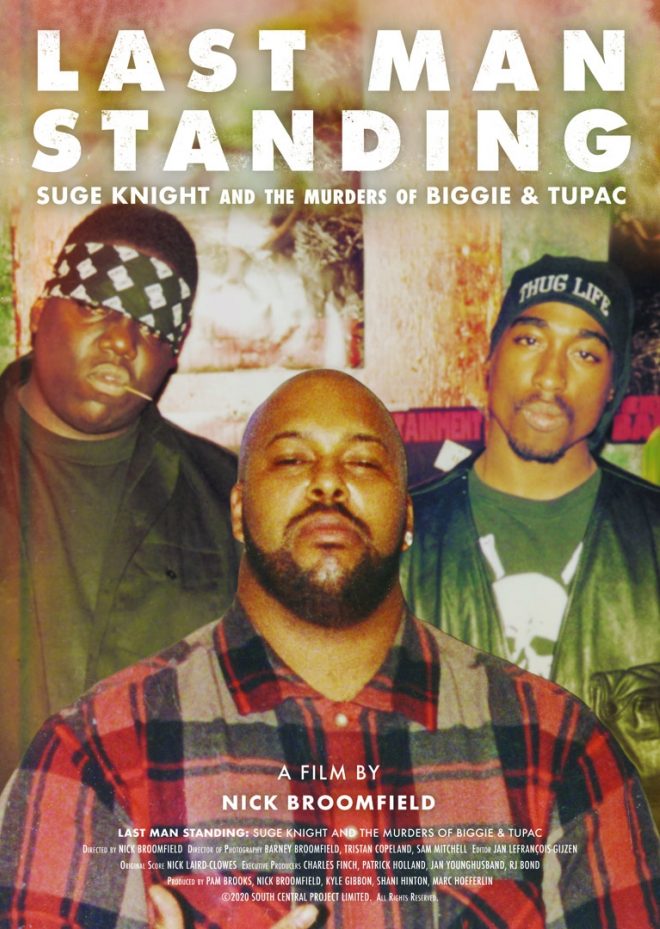