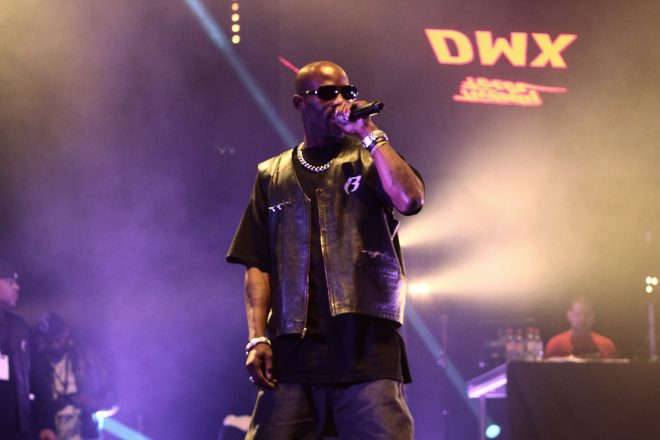 DMX will be brought back to life using CGI in up and coming movie Doggmen, according to his co-star Tara Reid.

The ‘X Gon' Give It to Ya’ rapper had not completed filming on the project before he unexpectedly died from a heart attack aged 50 in April, leaving producers scrambling to find a way to finish the movie.

Read this next: DMX to be honoured in New York by having statue or street named after him

“It’s a movie called Doggmen. It’s DMX’s last film and it was really interesting because he didn’t get to finish the whole film.” Reid told journalist Allison Kugel.

“They had to do what they did with Paul Walker [in Fast & Furious 7]. They make these facial sculptures and they put it on a face, and it looks exactly like him. It’s crazy.”

Read this next: Zora Jones is leading dance music into virtual reality

“The last couple of scenes that he has to film, that will be what they are doing. It’s incredible and it looks so real. So, that is how they are going to film his last scenes, and I’ll be in those scenes with him.”

Reid noted that the cast and crew working on Doggmen were “absolutely broken by DMX’s death.”

Read this next: DMX's family warns of scammers trying to make money from the rappers death

“He wasn’t just a great rapper, but he was a poet. I think he was one of the best rappers of our time, and this movie explains that.”

“I think it will be a great film. He’s a great actor, he’s a voice, and that mattered a lot to him. I think he will be really happy about how this movie comes out and looks. It’s DMX, and just to be a part of that history with him is pretty much incredible.”

Read this next: A new DMX track with Swizz Beats and French Montana has been released

“I know there’s a lot of negative stories, but DMX was a humanitarian. He was a hero for the people."

“He never posted any of these good deeds at all or talked about them. I feel like that’s what people should know: DMX was a giver.”

Doggmen is an upcoming action movie directed by Antonio Simmons.