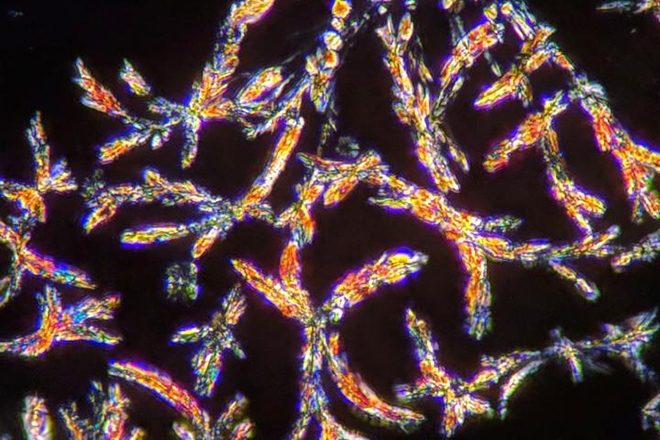 The drug dimethyltriptamine (DMT) is to be used in a trial as a possible treatment for depression.

The psychedelic, which Trainspotting author Irvine Welsh has spoken of taking, will be used along with a psychotherapy session to see its effects.

Small Pharma is running the trial alongside Imperial College London. Small Pharma's chief scientific and medical officer Carol Routledge said: “The psychedelic drug breaks up all of the ruminative thought processes in your brain – it literally undoes what has been done by either the stress you’ve been through or the depressive thoughts you have – and hugely increases the making of new connections.

“Then the [psychotherapy] session afterwards is the letting-things-settle piece of things – it helps you to make sense of those thoughts and puts you back on the right track. We think this could be a treatment for a number of depressive disorders besides major depression, including PTSD, treatment-resistant depression, obsessive-compulsive disorder, and possibly some types of substance abuse.”

It's not a first for Class A drugs being used in clinical trials. Scientists have tested MDMA's impact as a treatment for post-traumatic stress disorder.

Scientists have also recommended taking MDMA to deal with the effects of the coronavirus-caused lockdown.