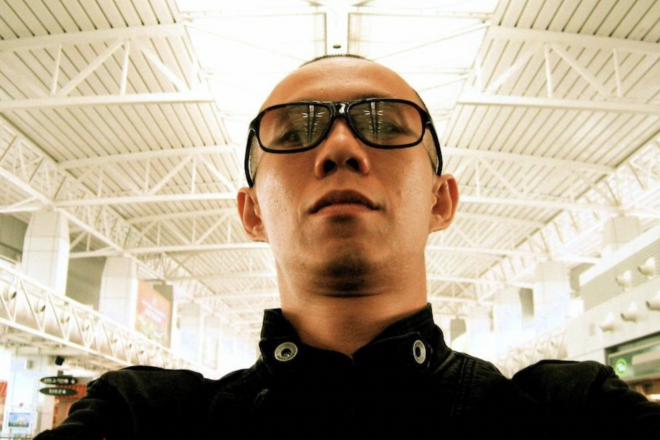 The Star reports that the cause of death was health complications, with UNRESERVED editor-in-chief Kassandra Kassim saying that he had an asthma attack, and entered a coma after kidney issues were discovered.

The DJ performed at the 1988 DMC World DJ Championships in London for Singapore, he opened the first dance record store in Kuala Lumpur, and was also a co-founder of the Tempo DJ collective.

Gabriel also networked with international artists, bringing in new artists to Kuala Lumpur who had never performed there before. He worked under the names DeepHouseSociety and Jeneral Kai also during his career.

A number of artists have paid tribute to the influential DJ, with Lupe Fiasco, Kmy Kmo, Roshan Jamrock and others speaking about Gabriel’s work.

Find tributes for Gabriel Chong below.