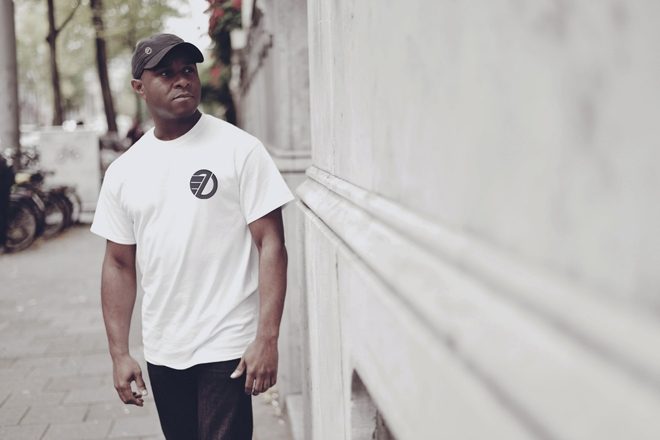 DJ EZ has announced his new alias, Elvin Zedo, that will focus on house and techno sets.

Elvin Zedo originally came about in 2004 when DJ EZ was gaining profile as a prominent garage DJ. He's said it helped him play different styles of music away from garage.

“House and techno has always had a special place in my heart and Elvin Zedo allowed me to continue to play these sounds without interfering with my role in the UK garage scene. Now my aim is to DJ under both names; DJ EZ and Elvin Zedo."

The move seems natural for the DJ who begun his career as DJ Easy O playing house in the '80s, something DJ EZ said he knew he “would always return to”.

The DJ is set to perform live sets under the name Elvin Zedo alongside his current work as DJ EZ.