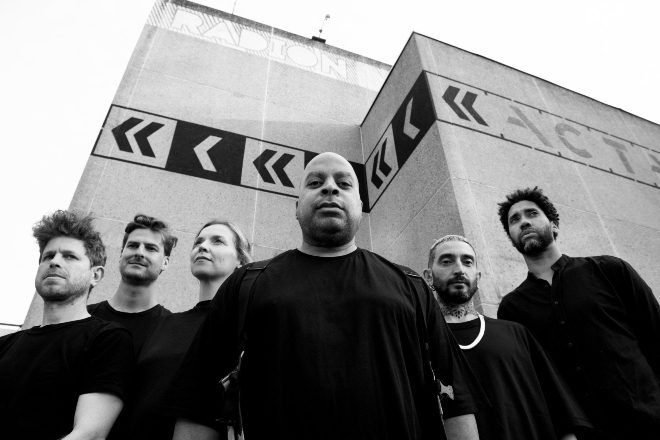 DJ Bone will take up a residency at Amsterdam’s RADION club again this summer with his notorious FURTHER nights.

The producer first took over the club last summer with weekly socially distanced, sit down events. Now, as the Netherlands opens up after a long 16-month lockdown, the club will be reopening in full swing.

DJ Bone will be joined by a close-knit community of DJs and producers who also frequent the Amsterdam club including Jordan GCZ and JP Enfant, two artists hailing from The Netherlands.

The line-up also features headliners from Ben Sims, KiNK, Dr. Rubinstein and Laurent Garnier. DJ Bone will also play alongside the eclectic line-up on most nights.

FURTHER will take over on the first Saturday of every month, starting on August 7 at the west Amsterdam club and bar.

Read this next: Pride of Detroit: DJ Bone is taking over Europe with his pulsating techno

“I want to transform the environment physically and auditorily. Help break new music and foster new talent; I don't believe in social media as the springboard for DJ’s, it should be what they can do in the booth... That's what a residency was about,” says DJ Bone.

“It's about listening to the new tracks that are hot before the hype. It’s about the old school values that used to be prevalent. It is about great music produced by great artists played by great DJs.”

Amsterdam’s clubs are due to reopen on June 30 following an announcement from the Dutch government as they ease lockdown plans after the weekend.

A pilot event ran in March at Amsterdam’s Ziggo Dome, which saw 1300 people head to the arena without any social distancing or masks. The results of the event prompted the government to reopen nightlife in the country this month after studies revealed that no one who attended tested positive for the virus in the following weeks.