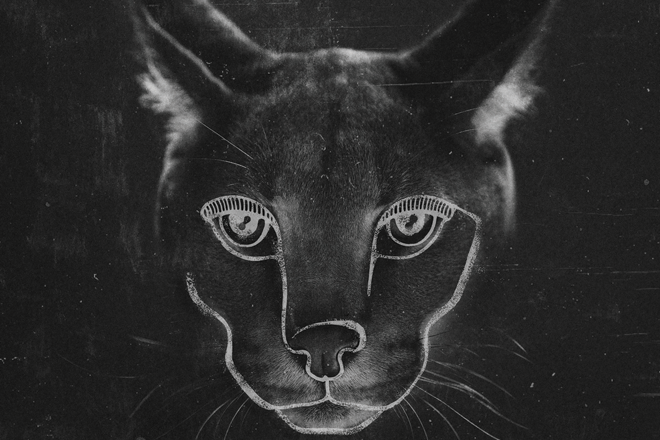 In the twenty or so years since Daft Punk and The Chemicals first emerged, there really hasn't been a band who've been able to touch either of them. But Guy and Howard Lawrence touched the same nerve on their debut that Daft Punk did with 'Homework', and with their second album they're on course to hit the heights that Thomas and Guy did with 'Discovery': crucially, America is ready.

But while 'Bang That' was something of a misfire, Gregory Porter proves the perfect foil on proper comeback single 'Holding On': calling in Armand and Bashmore to remix proved that there really isn't anyone they can't call up. That black book has clearly come in handy when it comes to guest stars, too. Sam Smith is back on the Kaytranada-esque 'Omen', which, while not quite the monster 'Latch' was, reveals its charms on repeated listens. From there on in, the album ratchets up the hooks and peak-time pressure, The Weeknd, Miguel and Lorde all featuring.

Disclosure's ability to take A-list artists and push them out of their pop comfort zone is what they do best: 'Nocturnal' with The Weeknd is superior after-hours pop that's heading in the same direction as 'I Can't Feel My Face', while 'Magnets' with Lorde is her best track since 'Tennis Court' ("Pretty girls don't know the things that I know" is a typical lyric). Of the new names, Lion Babe's performance on 'Hourglass' is pitch-perfect, but it's far from the best track here. The sublime, Tinashe-esque 'Superego' with soul newcomer Nao and 'Masterpiece' with Jordan Rakei take Disclosure into cool new waters, while the LP's London Grammar moment comes from Kwabs on the slinky 'Willing And Able'. Three songs performed by Howard also hit the mark, especially sweet garage/two-stepper 'Echoes'.

Big and bold with smart production touches and melodies to match, this is an album destined for stadiums. How long 'til Jay Z and Rihanna accept the offer to appear on album 3?