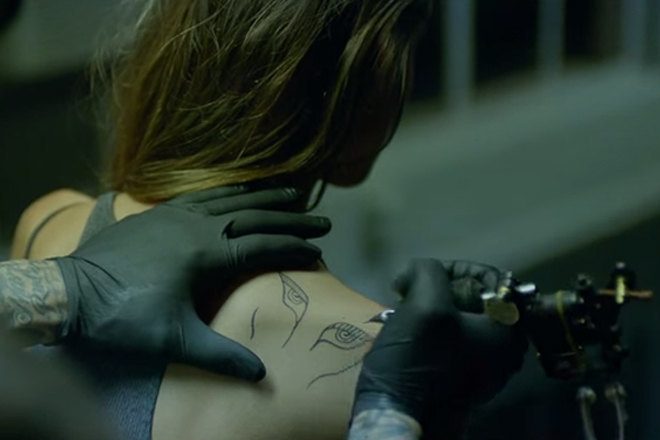 You've probably already seen Disclosure and Gregory Porter play new single 'Holding On' to thousands at Wild Life in Brighton, and now you can see the official video for the track from 'Caracal'.

The tune might be uplifting through the vibrant, bouncy grooves, but don't expect your mood to be lifted with the visuals for it.

Seemingly set in the future (holographic screens, floating cars), a character called Mariela is at the centre of a serious "peace" issue, according to a speech interlude, with things turning sour for her once she's summoned for a meeting.

Getting a tattoo lands her in trouble with the authorities, before speeding off on the back of a motorbike. More to come apparently...