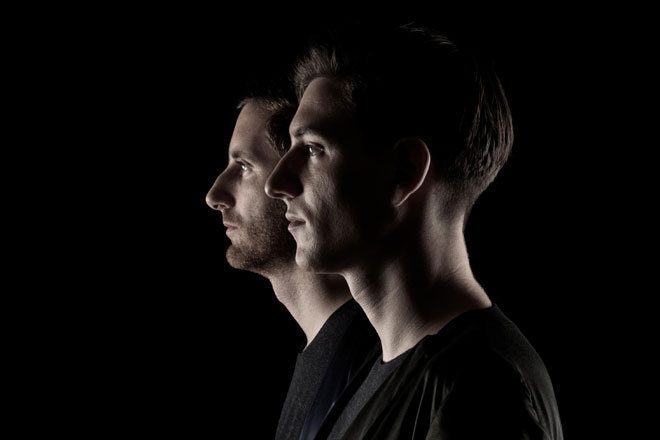 Respectively DeWalta and Mike Shannon are two of house music's coolest characters. Both of them specialise in rolling and bumping beats that ooze groove, with DeWalta a regular at the Fuse parties and Mike Shannon a resident at Half Baked. If you've been to those raves, you know they go down every, single, time.

Together though DeWalta & Shannon are even more affective, having released several collboartive EPs via labels like Cynosure and Meander. Now though they take the plunge into album territory and 'Residual' has all the makings of something very special.

Dropping on Indigo Raw, the LP will be released through two vinyls and a digital drop and promises more space-age, funk-fuelled house. To celebrate the release we've got an exclusive download that didn't make the album but that doesn't mean it falters in quality, far from it.

The 'Equalization Dub' is a glitchy, shifty track that has all the components to make your shoulders roll with intent. Expect squelchy percussion, cosmic effects and a constant, venomous drive. Grab this one while it's still hot and don't say we don't spoil you.

'Residual' is out now on Indigo Raw