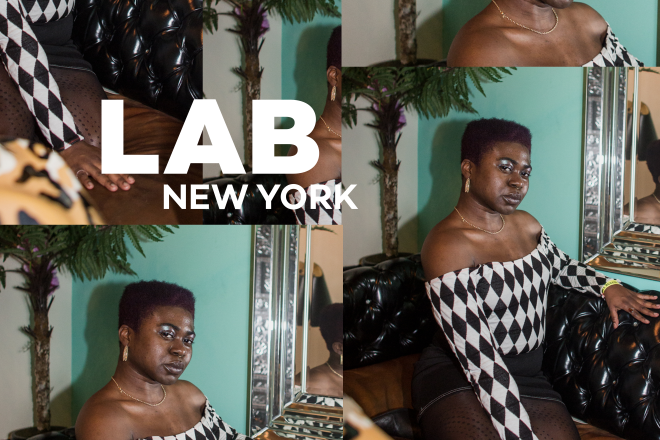 The Lab NYC is BULLDOG Gin and Mixmag's weekly live stream and post-work unwind, where we showcase the finest DJs direct from our Brooklyn office. On Friday, January 24, Brooklyn-based staple Dee Diggs will be playing a set full of her house and techno deep dive finds.

After a study abroad trip in France, Dee Diggs headed back to Boston with a newfound appreciation for house music. While in Boston, she dedicated herself to her college radio station, forging her way in the local music scene. Diggs has since made an effort to acknowledge the historical foundations of American house and techno while developing an atmosphere for its ongoing growth. She intends to create and hold space for black and queer communities in dance music.

Dee now holds a residency at Brooklyn’s esteemed late night loft party, Sublimate and is a stronghold in the NYC dance community, playing a multitude of events. In August 2019, she went on her debut European tour, playing at venues such as Amsterdam’s De School and taking her personalized sound outside of its American origins. As she continues to bloom and embolden her community, Dee Diggs is no doubt one to watch out for.

Look out for her House of Diggs party coming in February 2020. For now, we are excited to have Dee Diggs play an enticing set in our office this Friday.

Watch Dee Diggs' set in The Lab NYC live streamed to Facebook next week. The set will also be available on Mixmag's YouTube channel here.

The Lab NYC is powered by Void Acoustics. Subscribe to Mixmag TV and follow Mixmag on Facebook to watch Dee Diggs' set in The Lab NYC.