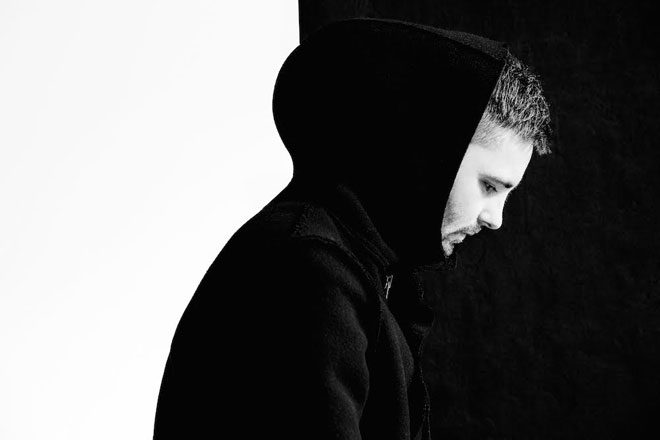 British producer Blawan has revealed plans for the release of his upcoming debut album and the LP entitled ‘Wet Will Always Dry’,will be released on June 18.

The album will drop via Blawan’s own label Ternesc, which last year released the 'Nutrition' EP, paving the way for his latest, broader body of work.

The upcoming project, which features the producer’s own vocals across some tracks, will bind his work throughout the last decade - creating a “colourful, dance-floor album”.

Blawan has just dropped ‘North’, the first track from the album and you can check it out below.