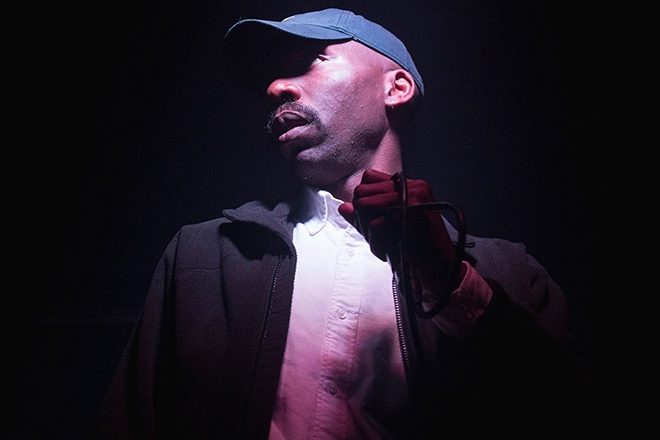 It will come out digitally at first, ahead of a physical release on vinyl and CD on October 22.

Read this next: Babyfather - Reviews

The album was teased on social media yesterday, when Kode9 and Vegyn posted a photo of the album’s artwork printed on a billboard.

The record’s title seems to indicate it will be a sonic follow-up to the 2014 album ‘BLACK METAL’ from Dean Blunt, who is known to work across a range of styles and sounds.

The 10-track release is now available for pre-order here. Check out the artwork and tracklist below. 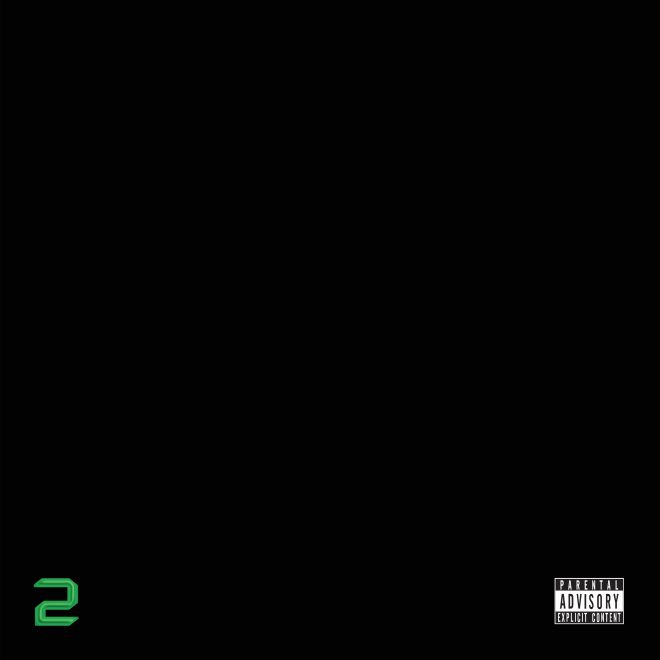