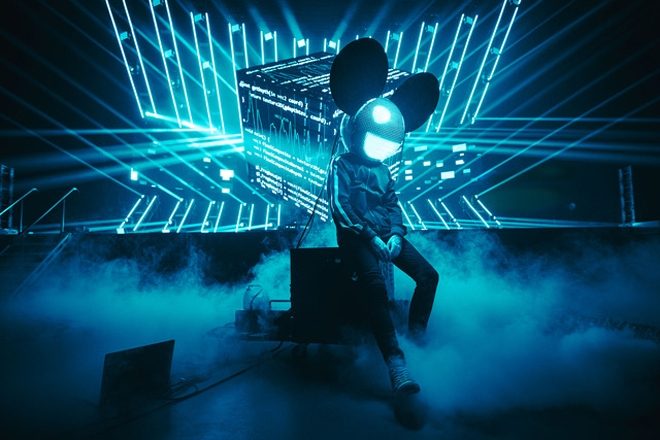 Deadmau5 has announced his CUBE v3 show at O2 Academy Brixton in London.

Read this next: The best IDM tracks according to scene veterans Plaid

This show on June 26 marks a decade since deadmau5 was last at O2 Academy Brixton, with tickets on sale now.

CUBE v3 runs on code written by deadmau5 and made an appearance at Creamfields last summer. deadmau5 will also perform CUBE v3 at Arena CDMX in Mexico on May 21.

The end of last year saw deadmau5's label mau5trap release the 'We Are Friends 009' compilation.

Get tickets for CUBE v3 here and check out the structure being built below.