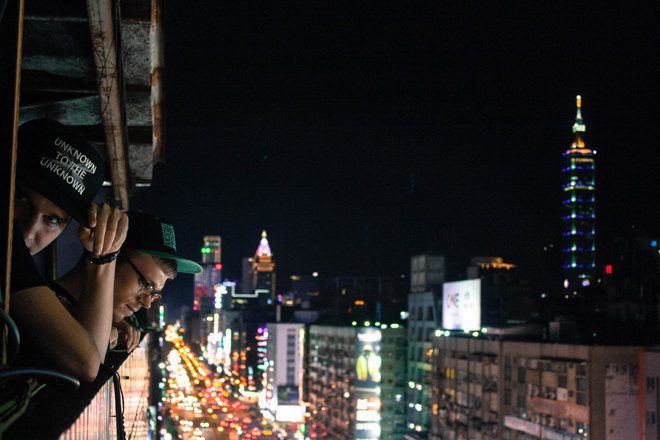 Deadboy and Murlo have had a marked influenced on the UK club scene in their relatively short careers.

After arriving with his debut EP ‘Adder’ on Unknown To The Unknown in 2013, Murlo has notched up releases on a number of imprints doing the most exciting work in the worlds of dancehall, grime and bass music, including Mixpak, Oil Gang, Rinse and Glacial Sound.

His productions are singular and distinct, weaving colourful, exuberant sounds into fleet melodies. As soon as you hear a Murlo track you know who it is, and once you’ve heard it you won’t forget it, with his infectious earworms never failing to leave a lasting impression.

Deadboy similarly has the royalty of club labels backing him, with outings on Numbers, Local Action and Crazylegs under his belt.

His style has changed over the years from the saccharine vocal-led tracks of ‘If U Want Me’ and his scene-defining remix of Drake’s ‘Fireworks’, to explorations of haunting textures on ‘Black Reign’ and experiments with militant percussion on ‘Sad Sniper’. One aspect that has remained consistent however is priming each beat firmly for the floor.

On Deadboy and Murlo’s first official release together as DBM, the two artists combine their talents with style. “Ride With U’ employs pitched up vocal samples, propulsive percussion and an unmistakably-Murlo flutey melody to construct an irresistible slice of club heat. Listen below.