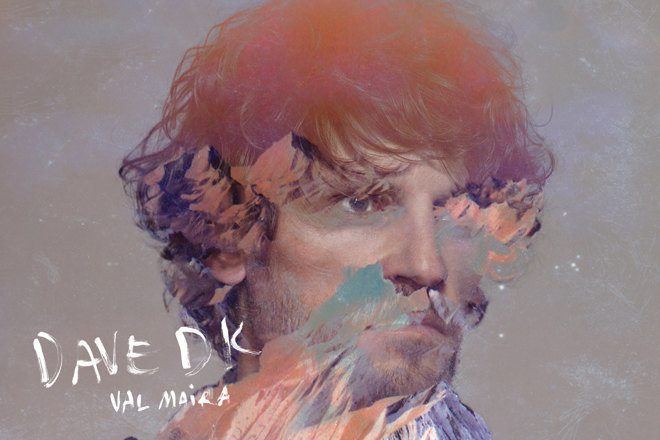 The art of understatement can serve a producer well when crafting an electronic album. As Terre Thaemlitz proved on the landmark 'Midtown 120 Blues', cinematic depth and a gentle fluidity can be paired to mesmerising effect. David Krasemann's third album flows to a comparable tempo, while stylistically aligning with Kompakt's heyday in the early 2000s. After a plaintive start, the gears seamlessly shift back and forth, from ambient-touched interims to minimal tech-house. 'Whitehill' represents the only vocal track and feels out of place for it, but minor gripes aside, 'Val Maira' is without doubt the strongest Kompakt release since The Field's 'Looping State Of Mind' in 2011.