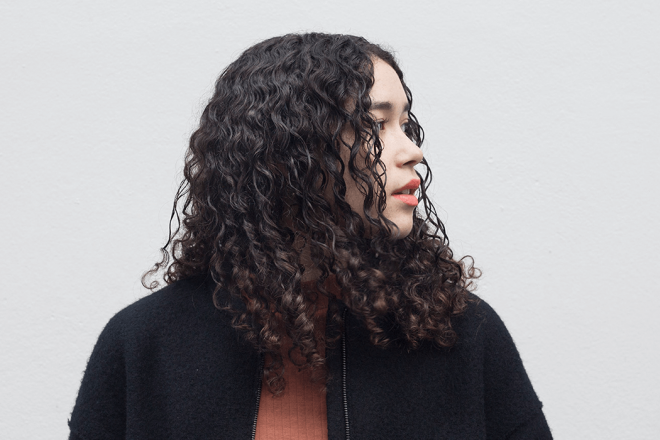 Dance for Refuge are hosting parties in London and Manchester on International Women’s Day.

Their International Women’s Day takeover will see the crew joined by the likes of Solid Blake, Imogen, Kiara Scuro and the B.L.O.O.M. DJs at Manchester’s The White Hotel. Meanwhile in London, DJs such as Danielle (pictured) and Liv Ayers have been confirmed for their FOLD outing. A string of special guests are still yet to be announced for the London event.

Both events are set to take place on March 8. Grab tickets to both parties here.

All proceeds from both parties will be donated to the Women For Refugee Women. Find out more about the charity and their work here. 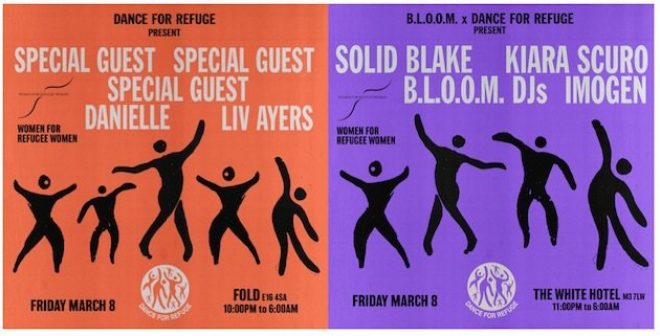