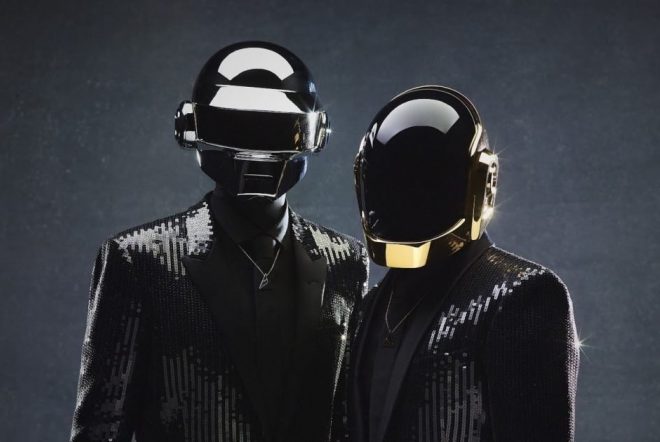 Reports have come in that Daft Punk are rumored to be collaborating with Coldplay on the band's new album.

Coldplay recently announced they are set to release a new album next month that will include more “experimental” material, according to NME. Little is known of the new album, but it is said to be more "arty". The band also said they will release a more mainstream album in 2020.

Read this next: Taft Plunk is the DJ duo performing as Daft Punk in Ukraine

Now according to Reddit, an Italian Coldplay fan page has shared a supposed tracklist of a Coldplay album alongside what appears to be inside information. Apparently the band has collaborated with Daft Punk on a new track titled 'Mission A.B.O.R.T'.

The last time new Daft Punk material surfaced was in 2016 when the duo of Manuel de Homem-Christo and Thomas Bangalter collaborated with The Weeknd on his album 'Starboy'.

Read this next: The Cover Mix: Charlotte De Witte

Neither Daft Punk or Coldplay have confirmed they have worked together. Look for more information on the new material to surface soon.