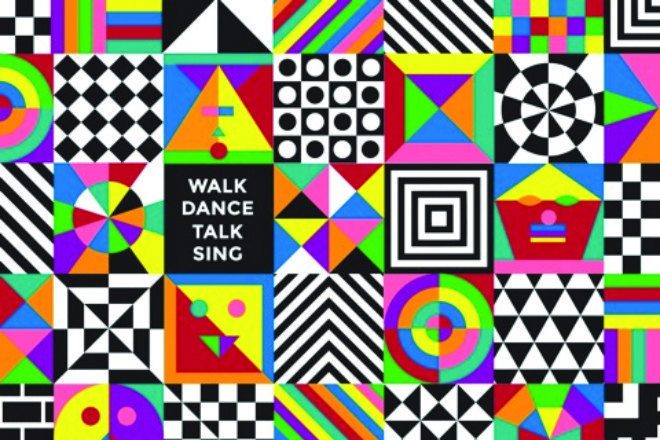 Some artists change their spots every season: Madonna morphed into whatever was in – er – vogue at the time, and Radiohead and Massive Attack are on a perpetual quest for reinvention. But you need to be equally ballsy to stick to your guns. In the two decades since Crazy P formed, the disco-house sound they've championed has sashayed back to the top table; now, they're reaping the rewards of consistency and experience. Don't expect the kind of freaky disco as purveyed by those crazy Norwegians on seventh album 'Walk Dance Talk Sing'. Instead, in the shape of slow-burning, string-drenched Like A Fool' and the Roísín Murphy-like 'Hear My Song', which bolts gritty electro bass to heavy piano chords, you get gold-plated productions that will stand the test of time.