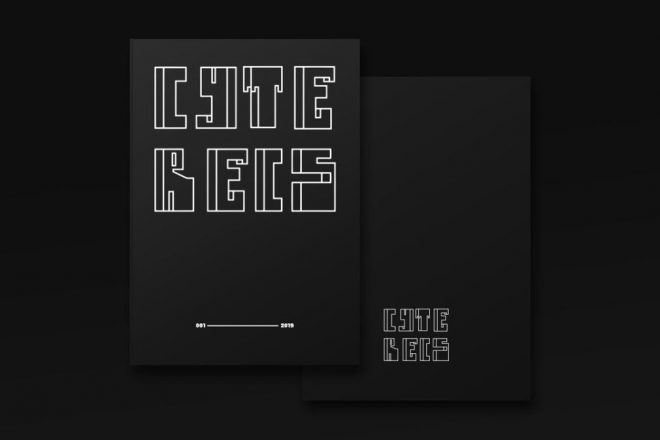 The first issue features exclusive interviews, features and more from a string of label affiliates. Featured content includes a catch up with Silk Road Assassins ahead of their debut album on Planet Mu, interviews with Forever, Leicester’s Out Of Joint Records, an op-ed from Pastel Prism boss E.M.M.A., live photos, DJ charts and a 2018 release re-cap.

According to the label the zine is, “inspired by a community of buyers from all over the world who continue to support the label’s output direct – as well as the labels love of physical formats” with an aim to bring fans closer to the imprint artists.

50 per cent of all CYTE RECS profits will be donated to Crisis UK, a charity the label previously raised proceeds for through a club night fundraiser at Brixton’s Phonox in December 2016.

Pre-order CYTE RECS Issue 001 here before it ships from February 18.