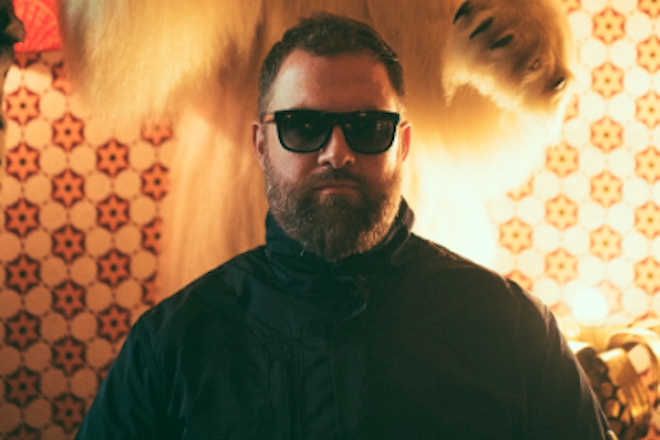 Claude VonStroke is celebrating the 15th anniversary of his prosperous label, Dirtybird, with a new album, 'Freaks & Beaks'.

Read this next: The Cover Mix: Claude VonStroke

'Freaks & Beaks' is VonStroke's fourth album, incorporating a diverse range of sub genres such as tech house, minimal, deep house and left-field. The album is to be released on February 21, but ahead of this release is a double-single issue of 'Youngblood' featuring Wyatt Marshall and 'All My People In The House'. The album is full of bumping bass and kinetic kick drums. Pre-order 'Freaks & Beaks' here.

Read this next: 20 photos of the adventurous escape at Dirtybird Campout 2019

Starting February 21, VonStroke will be going on a worldwide tour with Berlin's Kater Blau as the first stop, followed by London's fabric and jaunts in North America, Asia and South America. To further celebrate the 15th anniversary and album release, VonStroke's sister, Emily has put together a documentary about the creation of 'Freaks & Beaks'. You can check out the first part of this six piece series below.

The label will also be publishing a coffee table book this year with book signings in London and New York to follow, as well as putting on an art show in Los Angeles.

Dirtybird started as a free party and grew into a flourishing community. As Mixmag's #1 label of the decade, it has shown the possibilities of growth for an independent record label.