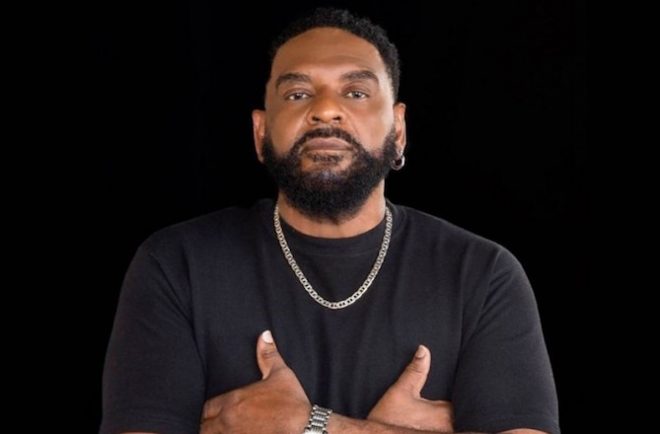 iIn 1987, during the early days of the Chicago house scene, producer Tony Lewis called his good friend Chuck Roberts in the middle of the night to ask if he would lay down vocals on a track he had just finished.

The next day the two stepped into a West Side studio, Lewis explained to Roberts that he needed someone with a church background, someone who could speak the truth and explain to the masses “what house music is”.

The eulogy recorded arrived on Rhythm Controll’s 1987 track ‘My House’, released on Catch A Beat Records. Larry Heard later sampled the vocal on his 1988 remix of ‘Can You Feel It’, solidifying Roberts' words as arguably the most seminal piece in house music history.

Today, Mixmag is premiering a new version by Chuck Roberts, who commissioned fellow Chicago icon Terry Hunter to produce the reimagined mix with his original discourse. 'In The Beginning' features vocals from Monique Bingham.

Roberts elaborates on his mission: "It speaks about everyone being included - it speaks about love - just open yourself to the vibe and it will take you anywhere you need to go. There’s no one larger than anyone else - house music is for anyone in the world who wants to listen".