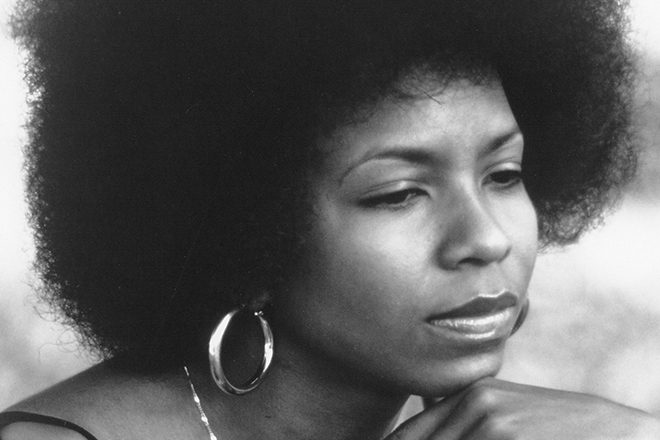 Betty Wright, real name Bessie Regina Norris, the soul and r’n’b singer revered for the power of her voice has died aged 66.

Wright was celebrated for her vocal range. She was able to hit the whistle register, the highest register the human voice can reach.

The artist breakthrough aged 17 with the release of her track ‘Clean Up Woman’ in 1971, which reached number six in the US charts and was certified Gold the following year after selling more than 1 million copies.

She was nominated for Grammy awards six times in her career, winning once in 1975 when her track ‘Where Is The Love’ was awarded Best R’N’B Song.

Wright has also been heavily sampled across many styles of popular music over the years, including by the likes of Beyoncé, Mary J. Blige, Chance The Rapper, Avicii, Tupac and Madlib.

Betty Wright is survived by four children and four siblings.