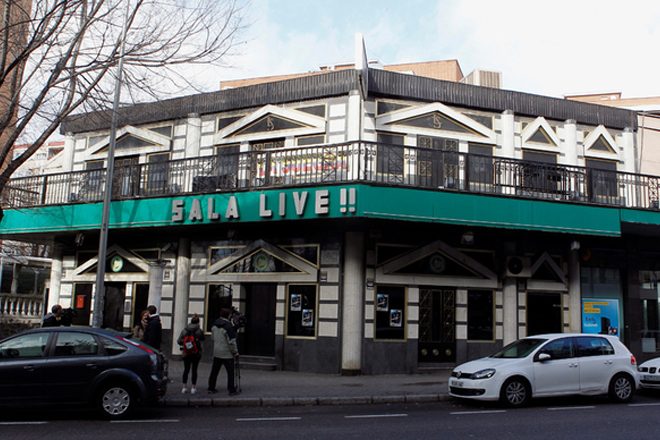 The false ceiling of Madrid club Sala Live collapsed at the weekend, injuring 26 people as 16 square metres of plaster and spotlights from a platform fell on the crowd.

Of the 26 people needing medical treatment, 15 have now been discharged, while 11 have been transferred to other hospitals for X-rays and stitches.

The accident occurred at 1:30am on Sunday morning during the Latin music party La Suegra. At the time there was 180 people in the 700-capacity club.

It is not currently known what caused the collapse, with local authorities investigating the incident now.