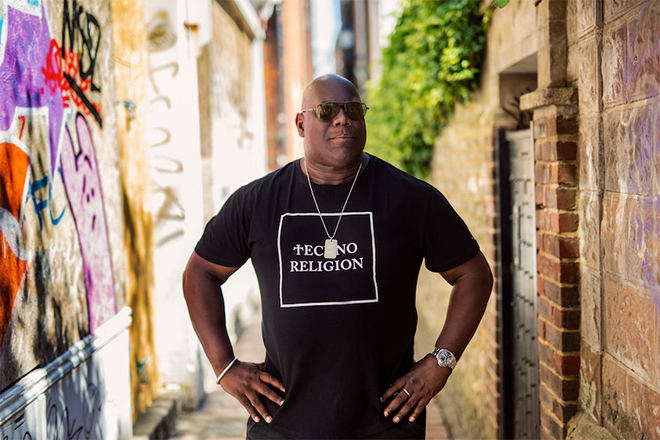 Read this next: These are the best Carl Cox sets ever

Speaking about the release, he said: "This techno beast is my first solo release in some time and I've already secretly tried and tested it at my appearances around the globe, people have been going wild when it drops!

“It’s a real thrill to see the crowd reaction when I drop PURE into the mix. The thing about this one is that it grabs hold with a million techno-tentacles and won’t let go! Even I can’t resist when it comes on!"

Read this next: Carl Cox: "If we get a licence, Space Ibiza is 100 per cent coming back"

King Coxy has also announced a new live streaming series called ‘Cabin Fever – The Vinyl Sessions’, which will see him broadcast sets from his studio in Melbourne via his Facebook page.